We received a very pleasant surprise and generous donation to our Palm Creek library today. Phyllis and Mel Heckman shipped me four huge boxes of beautiful mint condition hardback novels. I lugged them up to the library tonight so they are now proudly on display waiting for our readers to turn their pages and enjoy some leisure reading hours. All you Nora Roberts and Nickolas Sparks fans can scurry up to the library for some great reading!! That was an awesome donation, Phyllis. Thank you very much from all of us bookworms at PC.

Our weather remains the same day after day, week after week this summer. HOT and sunny. We still haven’t had a good old monsoon worth mentioning and we’re getting desperate for rain.

The Fry’s Marketplace is quite awesome! I could never do regular grocery shopping there though because there’s too much to look at and I’d be way too distracted. I haven’t been up at that end of town in quite a while and was amazed at all the new construction. We may be in a housing recession, but retail stores are springing up all over the place. I’ll also mention how much we ALL appreciate having the Harkins Theatre in town. We’ve seen more shows this summer than we have in the last two years. Fun entertainment.

No other big news to report right now. Hope you’re enjoying your summer.
Posted by Sue Hepler at 9:15 PM No comments:

You may have heard on the national weather report that Arizona (Phoenix) has had one heck of a monsoon rain this week. It’s very true. Tempe got a good 3 inches and just north of Florence got 4 inches of the wet stuff that occasionally falls from the desert sky. They had some filled up washes and a few flooded roads which is typical around here. We had a little rain here at the park too, but not even an inch total. No real “storm” for us so you don’t need to be concerned about your winter paradise. The wet weather has raised our humidity level to 46% though…..and we don’t like that! We’re not used to humidity. The temps are lower though….back under the triple digits so we take the good with the bad. Overall…..I still love it here.

The new Fry’s Marketplace is scheduled to open this week on north Pinal Ave. The paper says the store will feature a butcher shop, expanded wine shop, garden center, pool and patio, home fashions and furnishings, electronics and entertainment center, Nature’s Market nutrition center, Starbucks Coffee bar, service meat and seafood departments in addition to full grocery. I’ll have to take a trip over there once the mad rush is over.
Posted by Sue Hepler at 10:53 AM No comments:

A visit from Kevin

We had a wonderful surprise this past week when son, Kevin, came to visit us for a couple days. He is an over-the-road truck driver and was lucky to catch a delivery in Phoenix. Sure hope his company finds more loads in this area so we can see him more often. Kevin hadn’t seen our Wii games yet so we played for hours while he was here. He and Don played so long that Don finally quit because his arm and wrist were too sore.

We went to a couple movies at the Harkins Theatre and, of course, had to take Kevin to the Ah-So Steak & Sushi restaurant. We had a great time there. I dragged Kevin through a couple of the new mall stores, but his favorite was Best Buy where he could stock up on some new computer stuff. It’s great now that Casa Grande has much more to offer for entertainment and shopping.

Monsoon season is upon us so we get some cloudy sky once in a while plus a few drops of rain but no storms to report thus far. The temperatures have been HOT. I believe we’ve had 18 days of over 110 in the past month. It will be interesting to see what our electric bill hits. Ouch.

I think the baby owls have flown off to new nesting grounds as I’ve only seen Mom and Dad near the entrance hole for the past week or so. Time marches on.
Posted by Sue Hepler at 8:25 PM No comments:

Get notified whenever I post. Enter your email here.

Hey Sue...Where's your hubby??  Haven't seen him much this season.  Why isn't Don out flying the drone?  I hear these questions ... 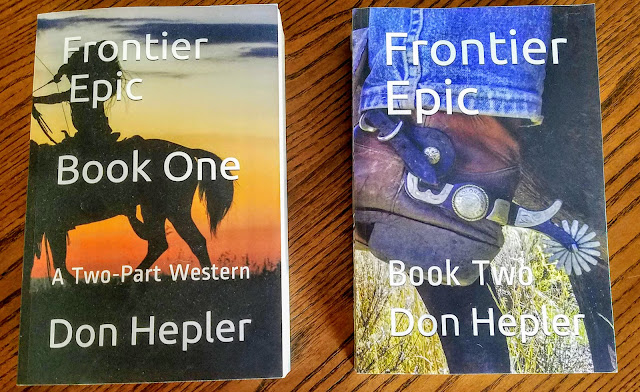 Other Palm Creek Webs and Videos

Casa Grande has a very nice theatre in the downtown area. See their website for a list of upcoming events.
Paramount Theatre
Want to know what's happening in Downtown Casa Grande?
Visit this site:
http://www.cgmainstreet.org/index.php

Sue Hepler
Originally from WI, Don and I found ourselves stuck in OH with good jobs & raising 2 sons. We wanted to move but couldn't figure out how or where to find a new home. We finally called a realtor to sell the house & an auctioneer to sell all our possessions. Bought an RV & took off as full-timers for 4 years. Drove into Palm Creek to check it out and literally never left. RV is now sold & we plan to live here happily ever after. EMAIL: suehepler1707@gmail.com